Apple and Google are respectively the number one and number two largest publicly traded companies (as measured by market capitalization) in the world. So it’s anything but surprising that each company dominates the discourse among technology investors and followers on a daily basis. Below are three visualizations of how both Apple and Google’s market capitalization and valuation as measured by price to forward earnings, have evolved over the years, (each year ending in mid-February). In the third chart below, we combine the two charts and remarkably, both companies have taken very similar paths to the current incarnations.

Expensive Multiples Are Sometimes Justified
Starting with Apple, the first chart above captures in a unique way how phenomenal of a run investors who were relatively early to the Apple story were able to have. What’s interesting is the relationship between the company’s earnings multiple over time – while purchasing a share of Apple in 2005 (before the iPhone, iPad, Apple Watch, App Store) for north of 40x earnings seemed highly expensive, retrospectively investors were paying for the opportunity to more than quintuple their money over 5 years, representing a more than 40% annual internal rate of return.

Google’s Last 5 Years Have Crushed The 5 Before It
This might come as a surprise to a lot of investors, and is somewhat counter-intuitive. Google’s market capitalization has increased 2.5x over the last 5 years (2011-2016) while only increasing 1.8x over the preceding 5 years (2006-2011). Now of course the 2008 recession didn’t help matters but given that the business has matured in recent years as well as grown tremendously, you would expect the opposite to be true.

It Took The iPad for Apple To Overtake Google
The above chart pits the two companies together. As one can see Google had a larger market capitalization than Apple for many years, but that changed in 2010 which was the year the iPad was introduced proving once again the company’s ability to innovate and create new categories. Apple’s revenue growth accelerated to 52% that year, helped by over $4 billion in iPad sales.

Apple’s Best Year Was The 12 Months Ended February 2015
The 12 month period over which Apple increased its market capitalization the most ended on February 2015, with the company adding $306 billion to its market capitalization! For context, that’s equivalent to adding Facebook’s current market cap with $15 billion to spare. The significance of this period is the iPhone 6. The company launched the phone in September of 2014, and in the two quarters that followed sold $91 billion worth of iPhones, close to the $101 billion it sold in the entire preceding fiscal year.

Google’s Best Year Was The 12 Months Ended December 2015
The 12 month period over which Google increased its market capitalization the most ended in December of last year. The company gained $191 million in market capitalization over this period. The driver behind this is two-fold. The first driver we wrote about last year and can be found here. The second, has to do with the formation of Alphabet, which not only demonstrated management’s focus on profitability going forward, but increased transparency which investors had wanted for a long time.

NEXTBill Ackman’s Struggles In One Chart 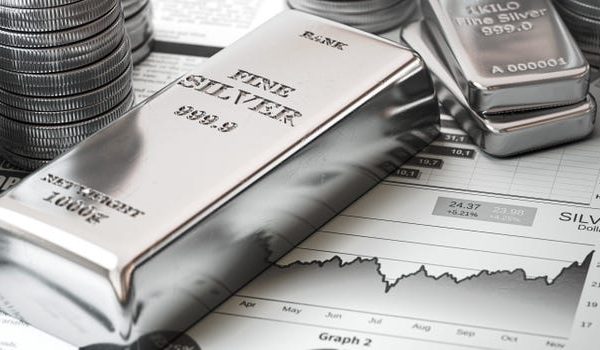 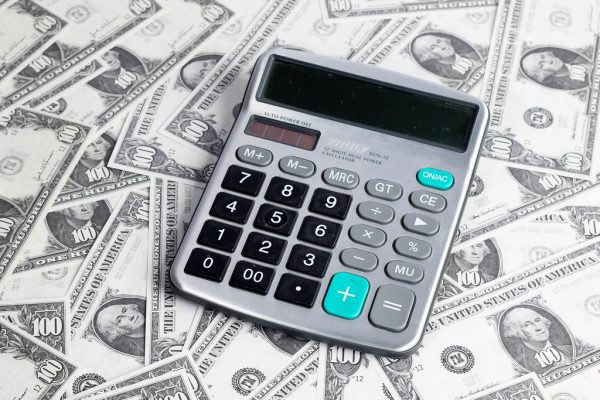 The Appeal of Investing in Dividend Stocks
COMMENTS - 0 -