When is a Dividend Increase Actually a Decrease? 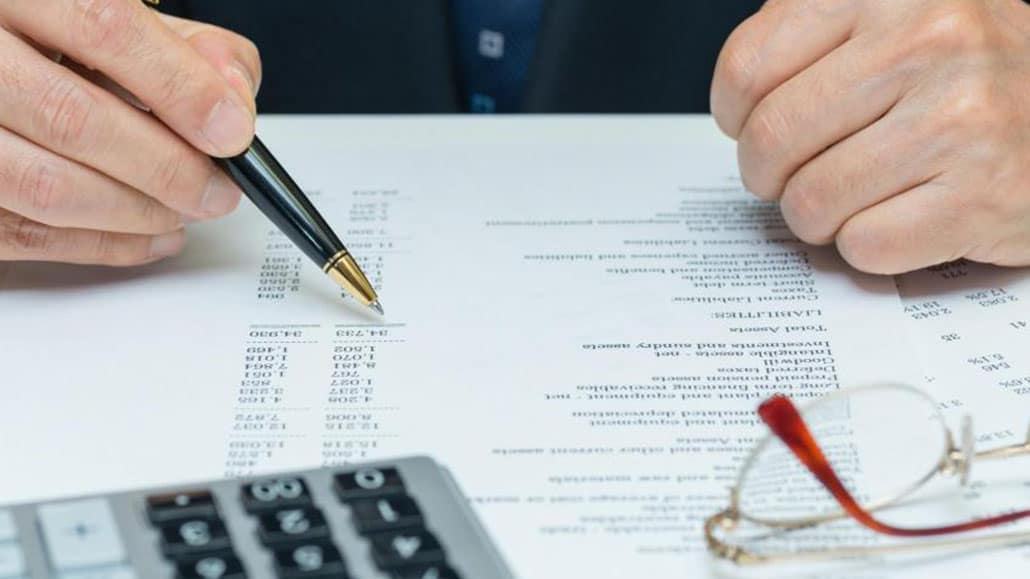 Some companies increase dividends yearly on their annual reports but actually pay you, the stockholder, less income each year. There are two answers to this question: one answer is simply when the dividend increase is less than the current rate of inflation. But what if the increases beat inflation – how can your dividend income be reduced in that case?

In explaining this apparent contradiction, let me present the curious tale of InterContinental Hotels (IHG) who operate a number of hotel brands around the world including Crowne Plaza, Holiday Inn, Candlewood Suites and InterContinental.

OK so it’s not really a curious tale – I just threw that in there for poetic license. Let’s look at some graphs – here’s IHG’s declared dividends per share (DPS) from 2003 through 2014. Values are in UK pounds and payments are twice a year – a smaller ‘interim’ payment in the middle of the financial year and a larger ‘final’ payment at the end.

Everything looks pretty good; there’s a small drop in 2009 but every other year shows an increase. What’s not to like?

Assuming you held 28 shares back in 2003, the following chart shows the cumulative income from those shares.

If you held onto those 28 shares for all 11 years you might expect to earn a little over £90 of dividends.

What the above charts and data don’t show is some missing information – namely stock splits that IHG has declared along the way. Before I show the effect of those splits (which you can probably guess considering the topic of this post), here’s a quick background on what they are.

Now $218,600 is a lot of cash to come up with to buy just one share. But companies may choose to lower their share price without affecting any market valuation by splitting their shares. For example they may declare a “2:1” split so that they’ll give you an extra share for every share that you currently own. Since there’s no change to the value of the company, this means that each new share is half the price of your old share – instead of 10 shares at $10, you now have 20 shares at $5.

(*) If you didn’t already guess I’m using actual values from BRK.A here; this is one famous growth company which has not split its stock to reduce prices.

There are different reasons why a company might issue a stock-split, but typically this kind of stock split is considered a “good” thing since it can be considered a sign of growth. The splits are arranged so that the dividend payments are split by the same amount – e.g. if the number of shares are doubled, the dividend per share is halved – so there’s no overall change to the stockholder’s dividend income. This can look like a dividend cut if you’re not aware of the stock split.

Isaac Newton declared that every action has an equal and opposite reaction. Likewise stock splits can be performed in the other direction, and this is called a “reverse” stock split. So instead of giving you more shares, the company may announce for example a “1:2” stock-split where they give you 1 shares for every 2 shares that you own.

This has the effect of increasing the stock share price so instead of 10 shares worth $10, you’d end up with 5 shares worth $20. The action itself has no impact on the company’s valuation even though the stock price has just doubled. The dividend should likewise remain unaffected and double in value in this case.

While there are always exceptions, reverse splits are often considered a bad thing because they’re typically performed by a company whose stock price has decreased significantly. Stock exchanges have certain price ranges that the stock needs to stay within, and the company might be delisted if it drops too low. Large institutions or funds may likewise have price limits on stocks they can purchase. A reverse stock split is a simple way for a company to increase the share price to maintain a price criteria.

Going back to IHG, they’ve had a number of reverse stock-splits over the 13 year period we’ve looked at.

You can find stock split information over at Morningstar in their Dividends & Splits page or else on Yahoo’s Historical Prices page for example.

If you started out holding 28 shares back in 2003, you’d actually end up holding 11.6 shares at the end of 2014 after all the stock splits have been applied.

Instead of one dividend cut in 2009, the chart now shows effective cuts in 2004, 2005, 2007 and 2009. Likewise, the following chart compares the original “estimated” cumulative dividend totals with the actual amount of dividends you’d have been paid.

The previous £90 estimate has been reduced to just under £50.

The following table shows the progression of the splits and the effect they have.

I’ve shown this two ways – the “Actual” columns show the real number of shares you’d have and the declared dividend payments (from annual reports) at each period. These numbers are multiplied together to determine the total dividend paid. You can see that the actual number of shares starts at 28 and gradually reduces down to 11.6

However, if you want to compare payments from year to year, e.g. to calculate actual dividend growth, then you need to adjust the dividend per share amount instead of the number of shares. This is shown in the “Adjusted” columns and here you can see the number of shares remains constant as 11.6 (the number you’d have today) and the dividends per share value is affected by the split ratio instead. Multiplied together this gives the same total amount as the first method.

I’ve leave it for you to decide if IHG was a good or bad investment. I only wanted to point out that you need to make sure the values you’re comparing are adjusted for stock-splits when comparing dividend payments or growth numbers. Many times in financial sites only dividend per share values from year-end reports are shown which can be misleading.

In maintaining the UK Dividend Champions List I show adjusted values and these will not always match the company’s declared dividend amounts for the reasons above.

Are reverse stock-splits good or bad?

Quote of the day

Anyone who thinks there’s safety in numbers hasn’t looked at the stock market pages.

PREVIOUSWhat are Your Dividends for?