Although there are many factors which can influence the movement of the prices in the foreign exchange market, the economic calendar is probably among the most important and prominent ones. The successful traders know that the foreign exchange market is constantly changing and it is hard to foresee where the market will go in the future. However, they are aware of the significance of the economic calendar and the fact that if they analyze it properly, they will be able to at least get a sense of the future market movements and be ahead of time.

Economic calendar consists of the chronological dates of all major official data releases and news made by banks or governments of various countries. It is often mentioned and used in the fundamental analysis and it is generally seen as the very foundation of every well-planned trading strategy. If a trader possesses the knowledge of the direction the foreign exchange market will take, it will surely give them an advantage in every trade they plan on making. A trader should be informed about the possible economic movements that will happen in the future and about the current global events in order to elevate their trading skills and become successful.

What is an economic calendar?

To put it simply, the economic calendar is a tool which is used by investors to observe the movement of the market. They look for economic indicators and follow the big announcements related to the field of economy which can have an impact on the market and the general direction the prices might take in the near future. Navigating through the economic calendar is not a difficult task since all the events are listed in the chronological order and an investor has the ability to choose which data can be useful for them and which can be ignored. Having everything laid out in that manner can allow a trader enough time to prepare themselves for an economic event, giving them the opportunity to look into the past data and figure out the steps they will take when the official data is released.
The economic calendar can be found online or on the website of the brokerage firm of your choice. Some of them even offer you the ability to highlight the events you wish to pay closer attention to and they will automatically let you know when the data is released. However, if you don’t have this option available to you, you can always write down the dates of the events you wish to follow in your trading planner since it might be safer in case you don’t have the access to the internet connection at all times and you are unable to receive a notification an hour or so before the release of the data.
The events which are included in the economic calendar occur at different time intervals. Some are weekly, while others are monthly or quarterly. There are three types of data that the traders and investors are focused on, and those are economic indicators, monetary policies, and the levels of volatility.
Economic indicators usually refer to the economic progression of a certain country or a region. These types of data are released by the governments, official banks, or private firms which specialize in analyzing this sort of information. Economic indicators can be very helpful if you want to foresee the movement of a certain currency since this type of data usually has a huge impact on the market. For instance, once a trader has the official information in front of them, they can see how the economy of a certain country has performed in the given time and they have the ability to make a comparison with the data released in the past. This knowledge can allow you to prognosticate the future of the currency and you can adjust your trading plan accordingly.
The information related to monetary policies is slightly different because it provides a trader with the knowledge of how the central banks or any other agencies which are in charge of currencies handle the supply of money. It is important to know that every single country or a region (such as Eurozone) has their own ways of keeping the monetary stability and expanding the economic development within their borders. They do so by either increasing or decreasing the interest rates in the market. The heads of central banks and other authorities have meetings a couple of times each year and they discuss the present state of the market. During these meetings they decide if their monetary policies should be changed and improved in order to reach the goals they have previously set, or if they are on the right track to reaching them. These events are usually highlighted in every economic calendar and they can be of great value to all investors involved in trading on the foreign exchange market.
Alongside with every event which is listed in the economic calendar, you often have a volatility warning. This information can allow you to know the level of influence a certain event can have on the current state of the market. There are three levels of volatility which can appear on the economic calendar – level one means that the event is unlikely to generate any sort of volatility in the market, level two can create volatility if the other factors such as geopolitical events are included, and level three indicates that the event will most definitely result in a change in the foreign exchange market. These indicators are extremely useful because they serve as a forewarning of the possible market volatility and they can help you decide which event should have your full attention. It is also good to keep in mind that the data coming from the large and financially stable countries will have more influence on the market. As an example, Consumer Price Index from the United States or from the Eurozone is more valuable to investors than Consumer Price Index from Turkey, Greece, or any small country. A trader should also keep an eye on any information coming from the United Kingdom and Japan as well since those countries also have strong economies and they are usually listed along with the United States and Eurozone which were previously mentioned.

A trader should acknowledge the importance of the economic calendar in their trading strategy, whether they already have experience in the foreign exchange market or not. The economic calendar should be studied on a daily basis because every event might have an impact on your trading plan, depending on the currency you wish to trade. A good economic calendar will point out the events you should pay more attention to and it will inform you on the level of volatility you can expect with each data release. Some websites that offer economic calendars to their users may also have the previous data related to a certain release which is about to happen and they sometimes offer you an analysis and predictions made by financial experts which have been active in this line of work for a long time. Those analysis and opinions can also come in handy if you simply do not have enough time to conduct your own research, or perhaps you are just starting out and you are unsure how to make a proper assessment of the data which is set to be released. The articles written by these experts can point you in a right direction and you will know what to look for in the future. Always keep in mind that some data releases will influence one currency pair only, while the others may influence several pairs, depending on the constituents of a pairing.

Every trader who is serious about trading on the foreign exchange market should include the economic calendar whenever they are doing the fundamental research. Some might argue that the information which is released in these events are useful for short time traders only, but they can help the other traders as well, regardless of the position they are usually taking when trading in the forex market.
Being well informed and knowing how the market works is one of the key components for successful trading and economic calendar will help you stay up to date. If you don’t have enough time to follow every data release listed on the calendar that is perfectly understandable. Simply choose the data releases which are related to your trading plan and watch out for them since they are the most valuable pieces of information for you as an individual trader. Just make sure you follow the current events as well and learn how to combine that knowledge with the economic calendar. The merging of those two will strengthen your fundamental analysis and it will upgrade your trading strategy. There will be no more missed trading opportunities if you include the economic calendar in your daily routine so make sure you have marked the important dates down and that you are prepared for them. 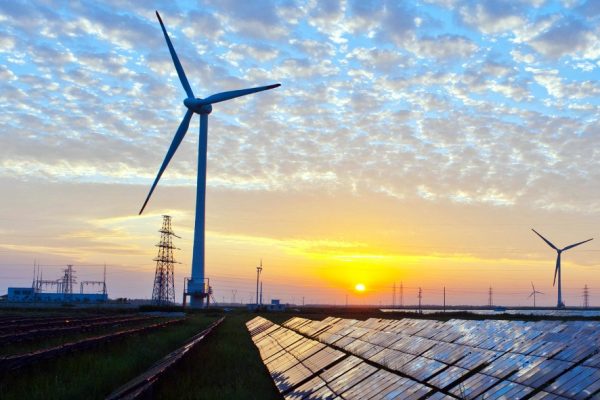 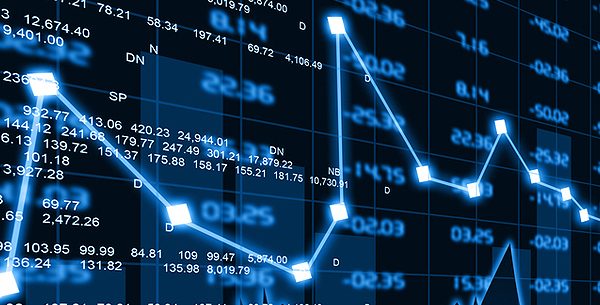