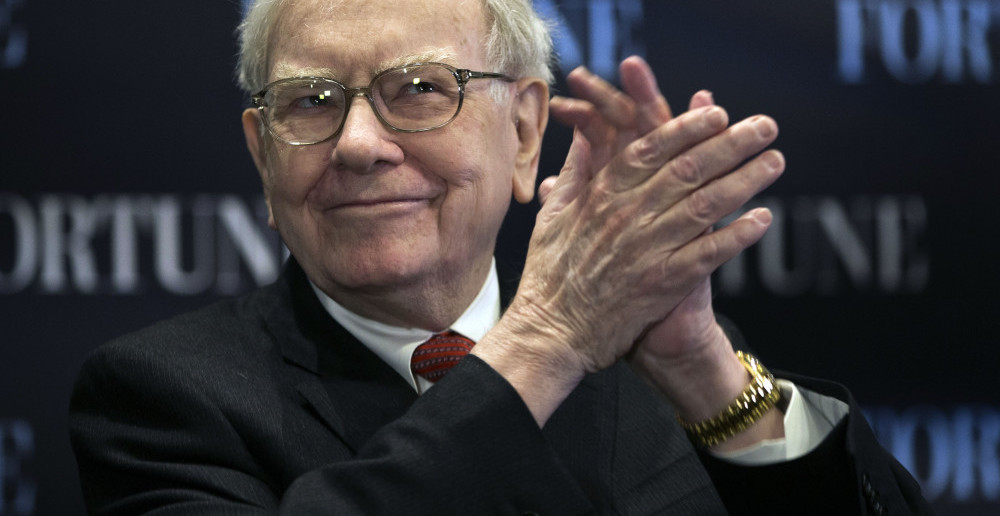 Warren Buffett is the universally believed to be the best investor of all time. Aside from the investor’s value-oriented approach and incredible discipline, his returns speak for themselves: 22% compound annual returns since 1965 compared to the S&P 500 of 10%, including dividends, over the same period. But how much of that is a result of circumstance versus skill? In his book, Outliers: The Story of Success, Malcolm Gladwell discusses how circumstances likely played a significant role in the successes of individuals from Microsoft founder Bill Gates to legendary Wall Street lawyer Joseph Flom. We would argue that circumstances played an equally large role in Warren Buffett’s success and greatness – the key question is this: were Warren Buffett to start all over again today, 45 years from now, would we be saying he was the greatest investor of all time?

The above chart shows Warren Buffett’s returns in excess of the S&P 500 (measured by taking the return in Berkshire Hathaway’s stock and the return in the S&P 500 including dividends) since 1965. As one can see from just eyeballing, and assisted with the red arrow, excess returns have on average declined over time.

To make the point clearer, the above chart shows the average excess returns in 10 year intervals. It is pretty clear that Berkshire Hathaway’s out performance relative to the market has declined over time and that the vast majority of the Warren Buffett’s out performance occurred outside of the past decade. The reality is that Warren Buffett entered the money management business when it was significantly less competitive, there were very few hedge funds in the sixties and one’s ability to do homework and find bargains was substantially easier. In addition, Warren Buffett started investing right as the U.S. was on the verge on an economic explosion, specifically from 1965 to 1985, the GDP of the United States grew at a compound annual growth rate of 9.2%, and in the years 1985-2005 the average was 5.7%. So Warren Buffett’s first decades of investing had the least competition and the most favorable economic backdrop in the history of the money management business and not surprisingly this period generated his best returns.

Things have since gotten a lot more complex and his returns have been less spectacular in recent years. No question Warren Buffett is an outstanding investor – that will always been indisputable. But putting some context around how he achieved the returns he’s achieved, certainly makes him seem less like an investment god and more like a smart prescient investor who capitalized on a once in a lifetime opportunity.

PREVIOUSBill Ackman’s Struggles In One Chart 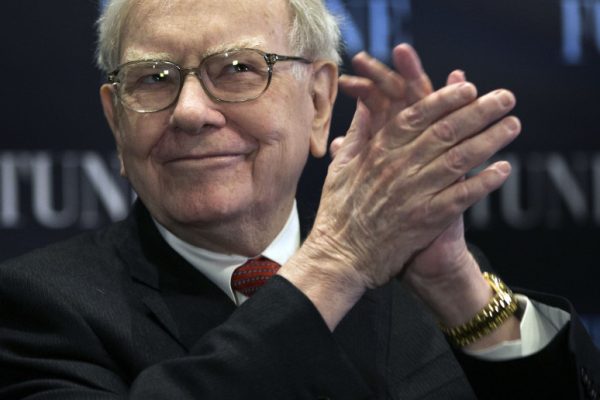 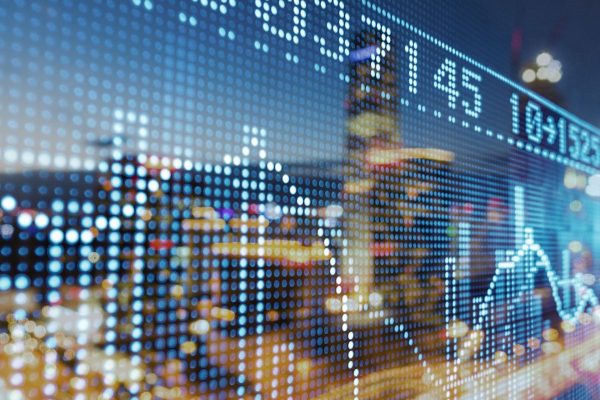